My Backyard at Rudder Cay 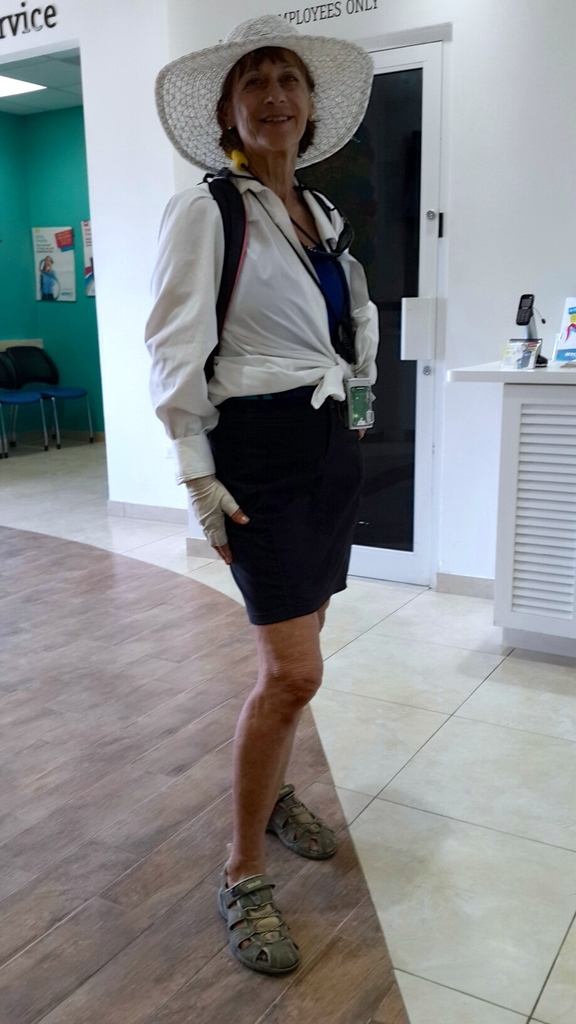 The expanse of crystal clear water goes on and on. Beyond where the eye can see, beautiful shades of aquamarine intersperse the varied blues of sky and sea. Whereas today's horizon has a slight purplish rings with the upper sky as blue as blue can be. White puffy clouds saunter along, barely moving. Although there is a grouping to the south of my window view that could be billowing. Because I left the hatches open on SPRAY, I may consider leaving this peaceful day of inter netting and get…

Believe it or not some days are so crazy I wonder how a day of quiet contemplation ever exists.

Yesterday, as an example, I cleaned about an hour's worth of bottom brushing. Then, retiring to the cockpit for some breakfast promised myself to resume cleaning in the afternoon. A basic yoga class ensued at the beach. Fun volleyball followed. Although the definition of fun raised my gander a bit. A guy on the southern court was bantering for players. About five folks began to warm up.…

This plastic sextant was purchased for the Bermuda shake down cruise. Sailing mate, Maryanne enjoyed telling everyone that yes I have a sextant. It is nicely packed in the original box. The wrapping still sealing it in place. Well, just so you know, the sextant is out of the box. 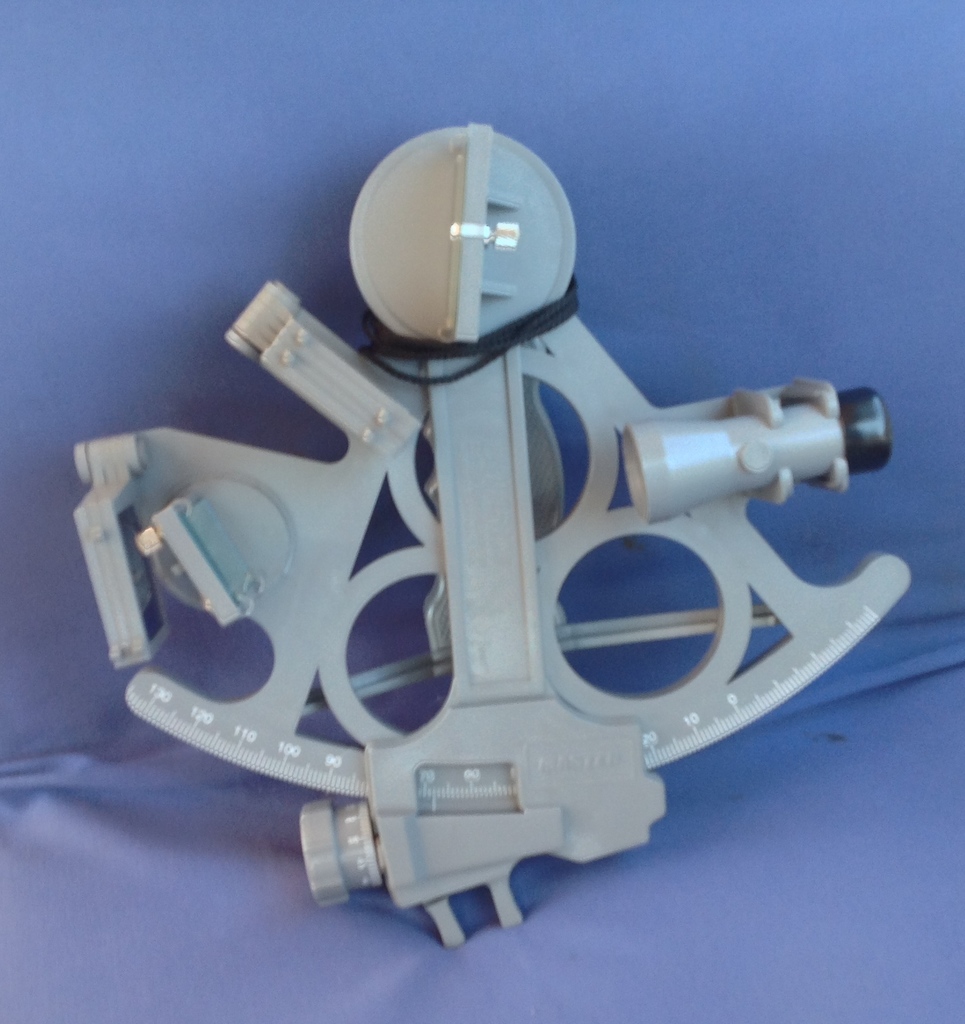 It seems I can blog but not send e-mails. Here in Staniel Cay I am thankful this is my only challenge. Thanks to last year's sailing mate who taught me how to select a good anchorage has paid off. Securely settled on the northeast side of Thunderball Rock, the bumpy seas to the south, southwest are minimal. Although I can squeak in closer to the 'rock,' I am comfortable having more sea room between me and my neighbors.

Getting on the internet here at Staniel Cay in the Central Exumas has been a patient challenge. Finally, perseverance paid off. Today was the first time I literally took the plunge. About an hour ago I could no longer resist the crystal clear water. With the clean sandy beach a mere 4 feet beneath my 'bottom' I set out a chicken line because the current looked swift and it makes safety sense.

Then, I descended the stern ladder. Before I stepped down onto the second rung, impulse took…

Ay, remember those days when you begged your teacher for a pass to the library. Not to check out a book or complete a research assignment, but rather to avoid listening to a lecture about George Washington crossing the Potomac. Even worse was watching the biology teacher cut up a frog. The library was a great place to see friends from other classes.

Fast forward to retirement in a quiet little town, a village it may even be…

First is a pix of the scary looking entrance to the Big Pine Key Library here in the Florida Keys. The guy standing in the doorway was there for the same reason as I-- to pass the ham license test. What a bureaucratic that is. After 3 weeks of diligent study I passed after the 3rd attempt. No more tests for me. I am glad that I can now transmit on most frequencies that will provide the type of chatter I am looking for. Mostly, though I want weather information, for which I learned during my…

With three dates in three days this week-end sure flew by. The first pros[ect backed out about ten minutes before we were to meet. The second prospect was enjoyable for a few hours of meanderation at the Big Pine Flea Market followed by lunch at Hurricanes. This morning brunch at the Stuffed Pig was most enjoyable. Conversation flowed along topics of interest.

The week-ends bonus is about to take place at Boot Key's annual Super Bowl party. Who plays, who wins, who has the best…