First is a pix of the scary looking entrance to the Big Pine Key Library here in the Florida Keys. The guy standing in the doorway was there for the same reason as I-- to pass the ham license test. What a bureaucratic that is. After 3 weeks of diligent study I passed after the 3rd attempt. No more tests for me. I am glad that I can now transmit on most frequencies that will provide the type of chatter I am looking for. Mostly, though I want weather information, for which I learned during my study that marine bands don't require ham licensing. Its still confusing but what the heck I am an officially licensed Sassy Ham.

Out of respect for several of my favorite librarians (media specialists) I will probably start a picture file of those libraries I viair. 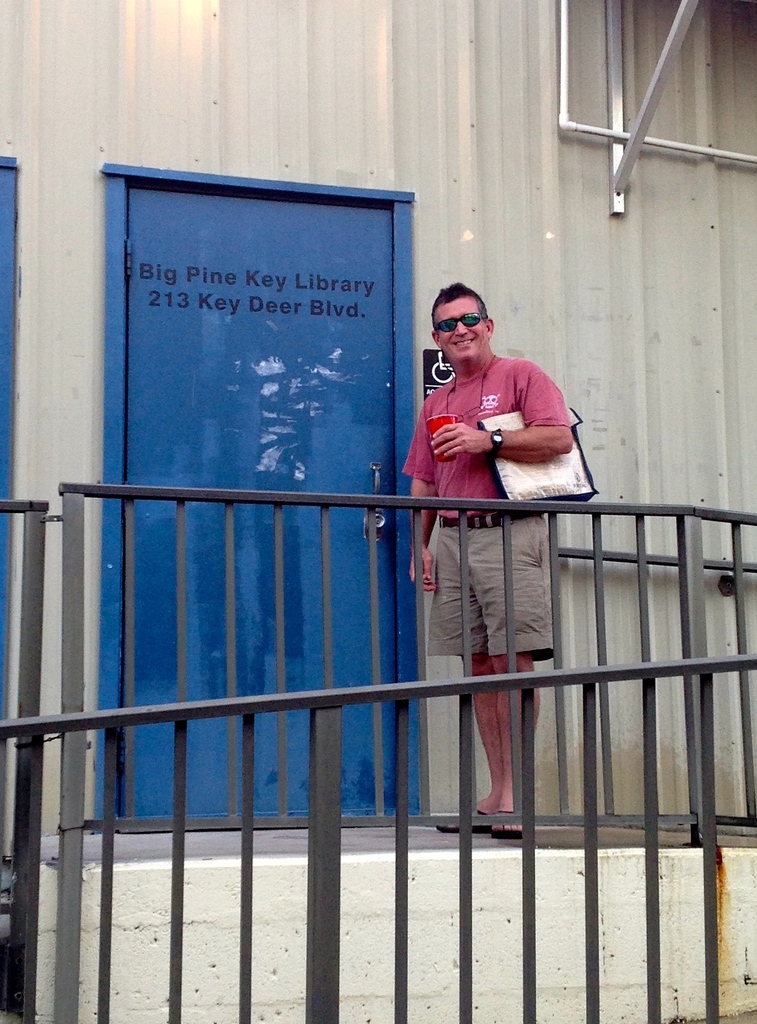 This next pix represents the latest snack food from Colorado sent to me from a friend (the picture, not the product) 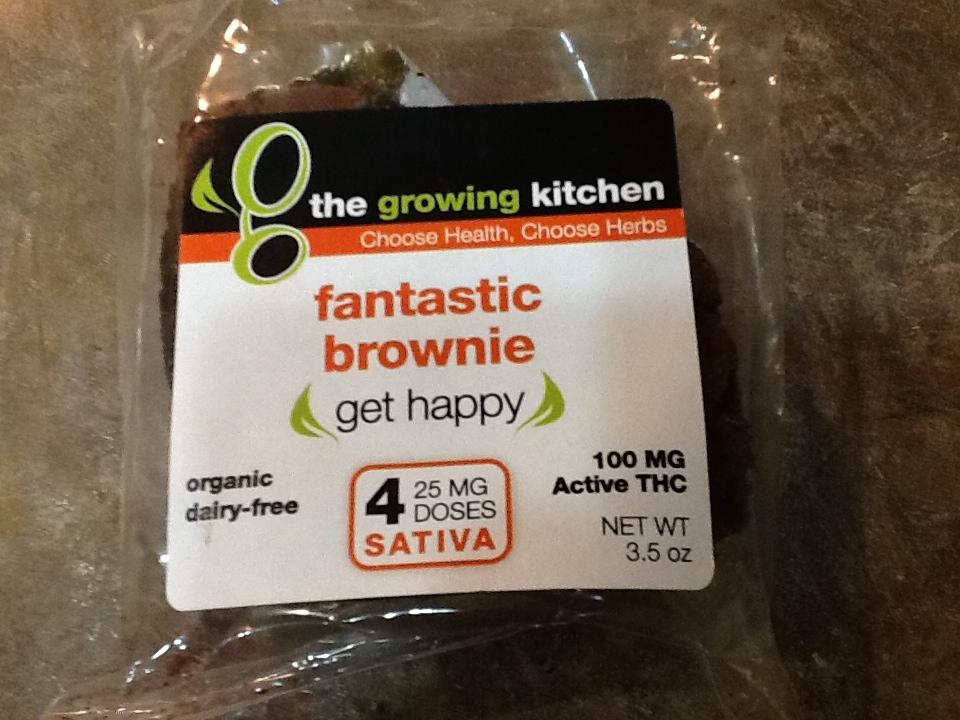