Repairs and Upgrades on my Boat

It's an ongoing effort  as I can afford, I am upgrading the boat, for when I start my off shore adventures.

Today got the Auto Pilot in Place.  We put the compas in the bilge.  Ran wire down the pedestal, into Aft Berth,,,around engine to high spot in Bilge. 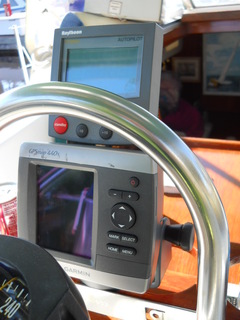 Made a change, and mounted the auto pilot in the old housing for the speed meter..it is a much better fit, as befor the auto pilot was higher thab the grab bar, and one tended to grab the auto pilot upon entering the boat.

I will post the revised auto pilot mount...The old one is to the right, where the auto pilot sits atop the Garmin...too high

The new arrangement shows the auto pilot installed in the housing where the speed was recorded on the left  and I added a ram arm to mount the Garmin on the other side on the pedistal..this works so much better entering the boat and then the grab bar is highest to grab. 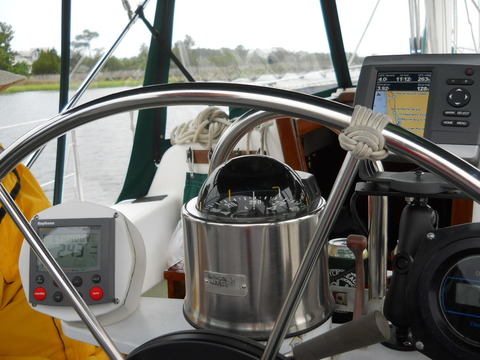 The auto pilot does not steer properly, and was told the compas has to be moved further from the engine and electrical wires...so on the to do list.

Today in the mail, I received my RADIO LABS High Power USB Wifi Antenna.  Now I just got to figure out where to install it.

We have had trouble picking up Wifi from our Marina, and I hope this will solve the problem...Gotta have the computer on the boat.

...just tried the USB Wifi Antenna...Wow it's great.  I did not have to install it, and I took it below in the boat and picked up all kinds of locations.,,so a one time price.....look up RADIO LABS....I HIGHLY RECOMMEND.  Thanks to Steve Knight for the site...Thanks Steve.

Jan 2013 Now have Wifi at Marina so will save the Radio Labs for emergencies.

I have put the order in for the cockpit enclosure.

Cost for new canvas and firmer front dodger area windows and I will use the dark green like the rest of the canvas on the boat replacing the lighter green that did not match..

Called Jack the canvas man and hes in process of sewing the top..so looks like I may have end of this month.

Jack delivered dodger and windows on front...whole cockpit enclosure is next.

Got the enclosure windows on..Look Great

Other jobs just completed, Put in a new Water Pump next to batteries for drinking,put metal fittings on the Hot Water heater.

Tune up on Yanmar, all fluids, and set the idle to 9.

Determined the Thru Hull on port side needs to be replaced at next haul out.  it's for the Galley sink, and I use very little. I keep the thru hull closed after each use for now.

Cleaned out the Bilbe w Bilge cleaner, and put new bilge switch in...works like a charm.  had a new fuel Gauge put on fuel tank.

Still need to address why the TIDES MARINE Shaft seal is leaking a little water, as is a dripless.

Also get the Auto Pilot to work. 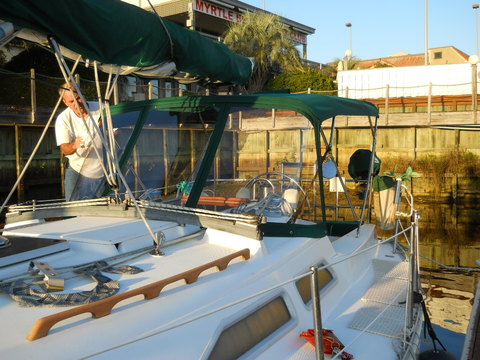 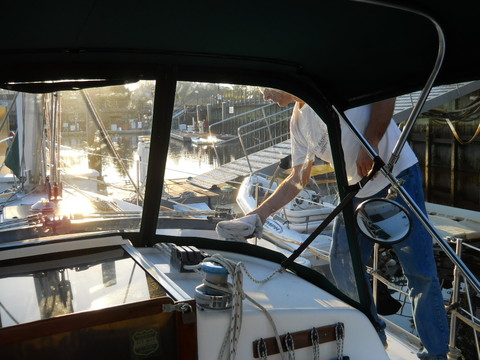 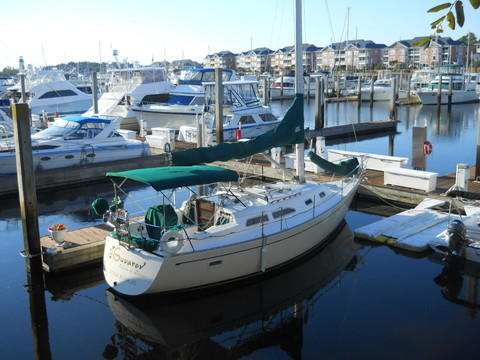 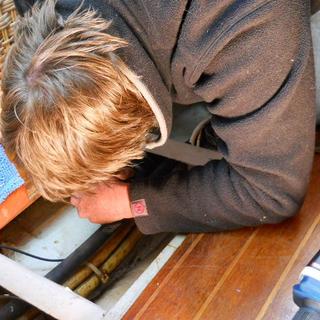 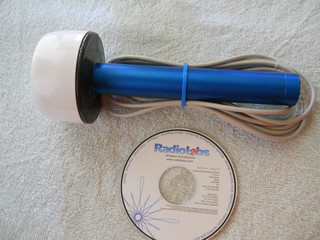 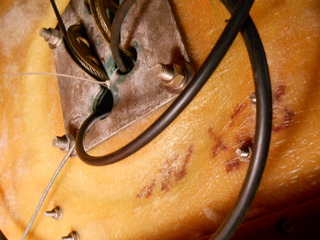 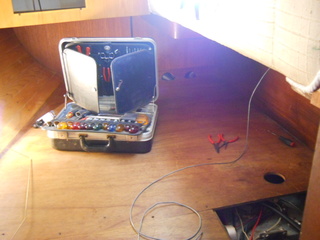 WOW Bill, I am impresed...even the other ones too.  I plan to make a homemade one for my RV in MN.  I will let you know how it works.

Did you make one?  How did it work?

No Bill I haven't...tell me about it.