Getting a few more things done. 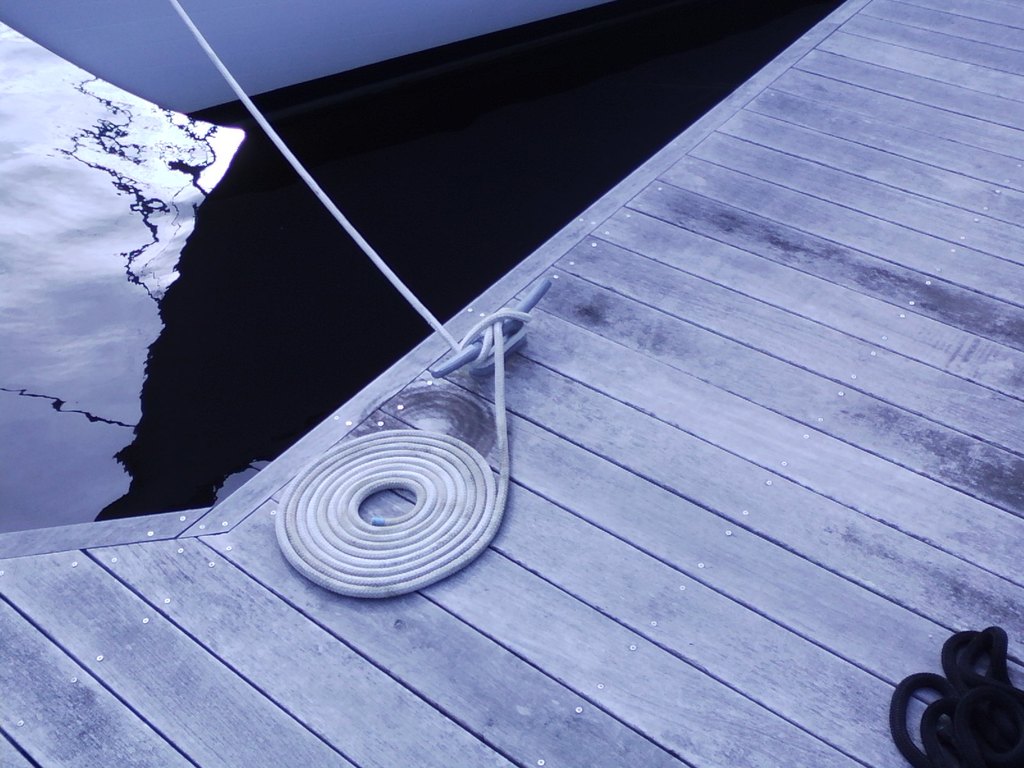